Some people from work invited me to the Dominion Tavern a week or two ago. I was persuaded to try the gin and tonic, as I was told that the tonic water was homemade.

I was inspired to try this out myself. The active ingredient in tonic water, giving it its characteristic bitter taste, is a substance called quinine. Back in the day, quinine was used as a painkiller and malarial treatment. In the (rather large) quantities required for medicinal purposes, it was known for its strong, unpleasant bitterness, so people started mixing it with gin to make it more palatable. As time wore on people started consuming quinine less and less as a medicine and more and more as a flavouring agent, especially in the quantities used for modern day tonic water, which is many times less than required to receive any therapeutic benefit (you'd have to drink something like 8L of modern day tonic water to approach even just one dose of malarial treatment).

Anyway, I decided to try out Jeffrey Morgenthaler's recipe. The active ingredient is not quinine per se, but rather something called cinchona bark. Quinine in its pure form is a controlled substance nowadays which makes it hard to find for hobby purposes without a prescription. So what to do? Well as it turns out, there is a natural source of quinine: cinchona bark, also known as quinine bark, or quinquina bark. There are several places where you can order this stuff on the web.

But I wanted to try this out now. I live in Montreal. Where could I find cinchona bark in Montreal? After much searching I came across Herboristerie Desjardins. For those not familiar with Montreal, rest assured, it's the middle of frickin' nowhere (it would almost anti-climactic if it weren't, right?). But...they sell quinquina bark! Huzza! It looks like this:

The recipe calls for powdered bark. As you can see, this isn't powdered. I briefly considered pulverizing it in a food processor until I came across several articles describing the exquisite pain people went through filtering the powder out. I finally decided to just leave the bark as is.

(By the way, if you try this yourself, don't handle the bark with your hands. I got splinters doing that. Seriously, splinters! Sheesh).

The rest of the ingredients in the recipe were easier to find. Citric acid is available at the Atwater Market. Lemongrass is available at various Asian grocery stores (I went to Marche PA on Fort).

Here's the mix ready to boil: 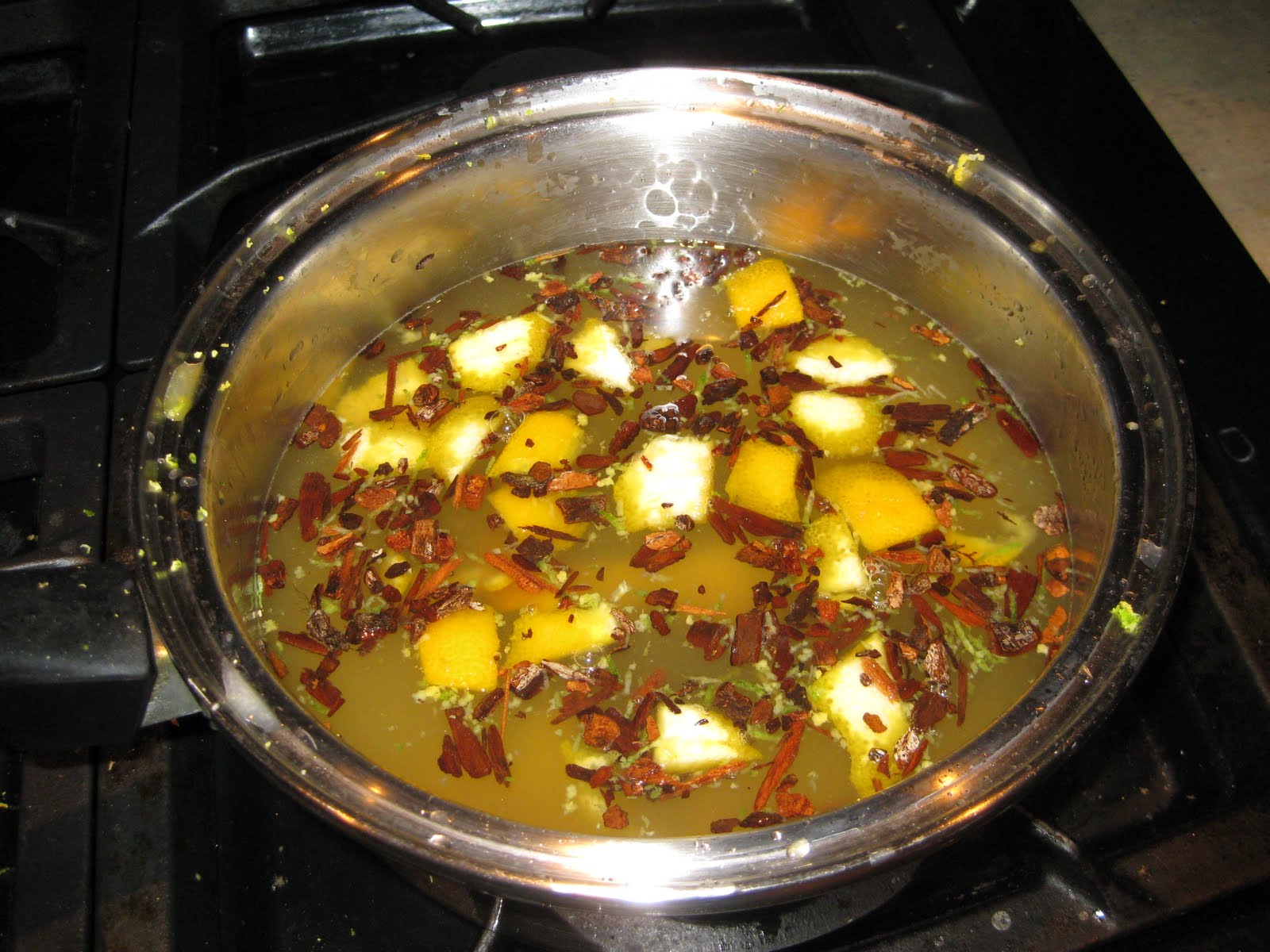 It's a bit of a mess, but it looks more promising after 20 minutes of boiling and filtering: 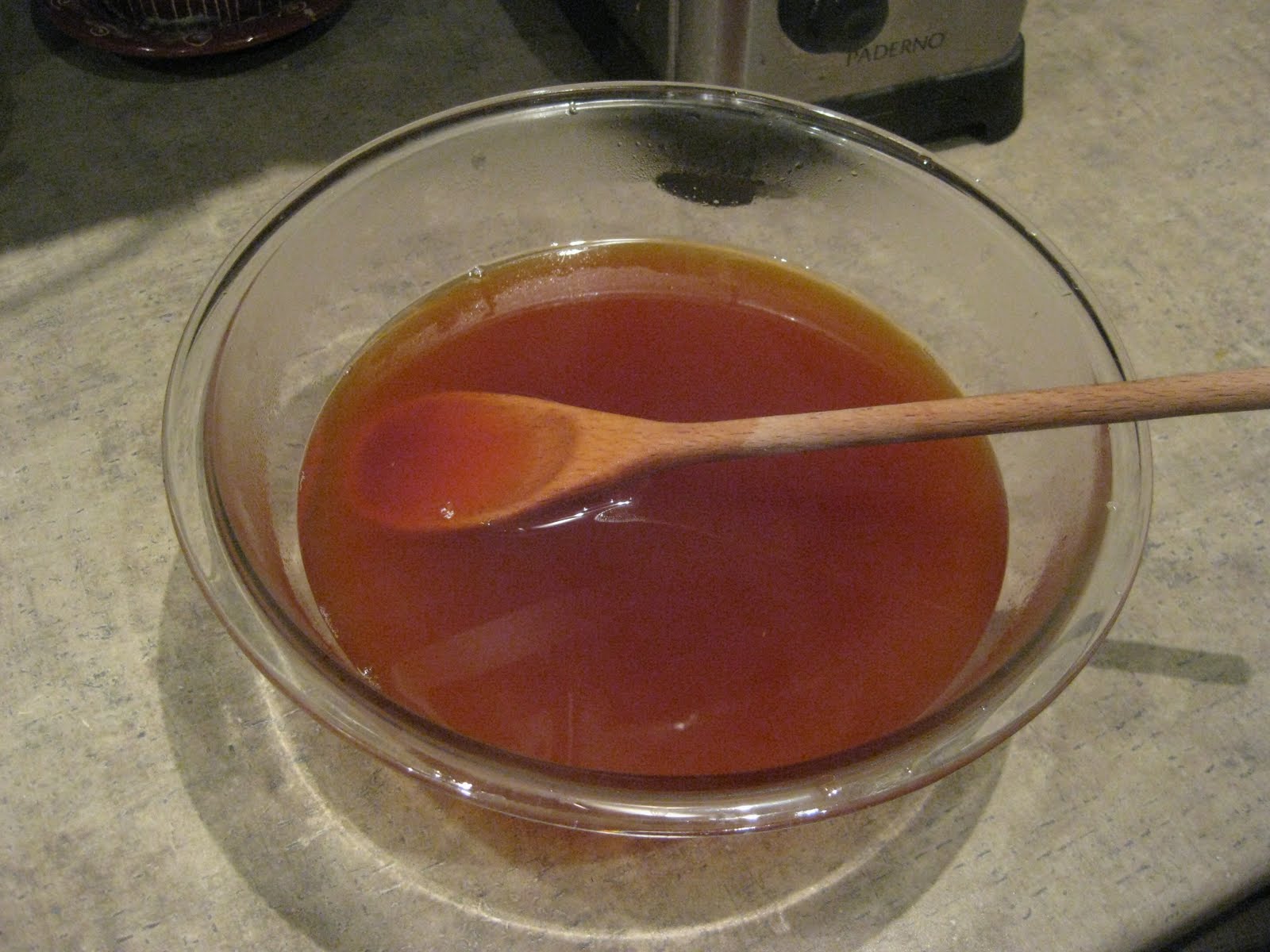 The above is unsweetened tonic water concentrate. The recipe I used calls for mixing 3/4 cup of agave syrup per cup of concentrate, while other recipes call for 1 cup of plain sugar per cup of concentrate (which makes sense since agave syrup is sweeter than sugar). I only had a small amount of agave syrup, and it's pretty expensive, and I've heard it adds a molasses flavoured tinge to your tonic, so I compromised and used 3/4 cup of syrup + 3 cups regular sugar to match my 4 cups of tonic. Mix it all together and voila! Tonic water syrup that you can mix with club soda or seltzer at your leisure.

I let it cool a bit and then assembled a gin and tonic: 1 ounce tonic syrup, 2 ounces gin, in a high ball glass with ice, topped off with club soda: 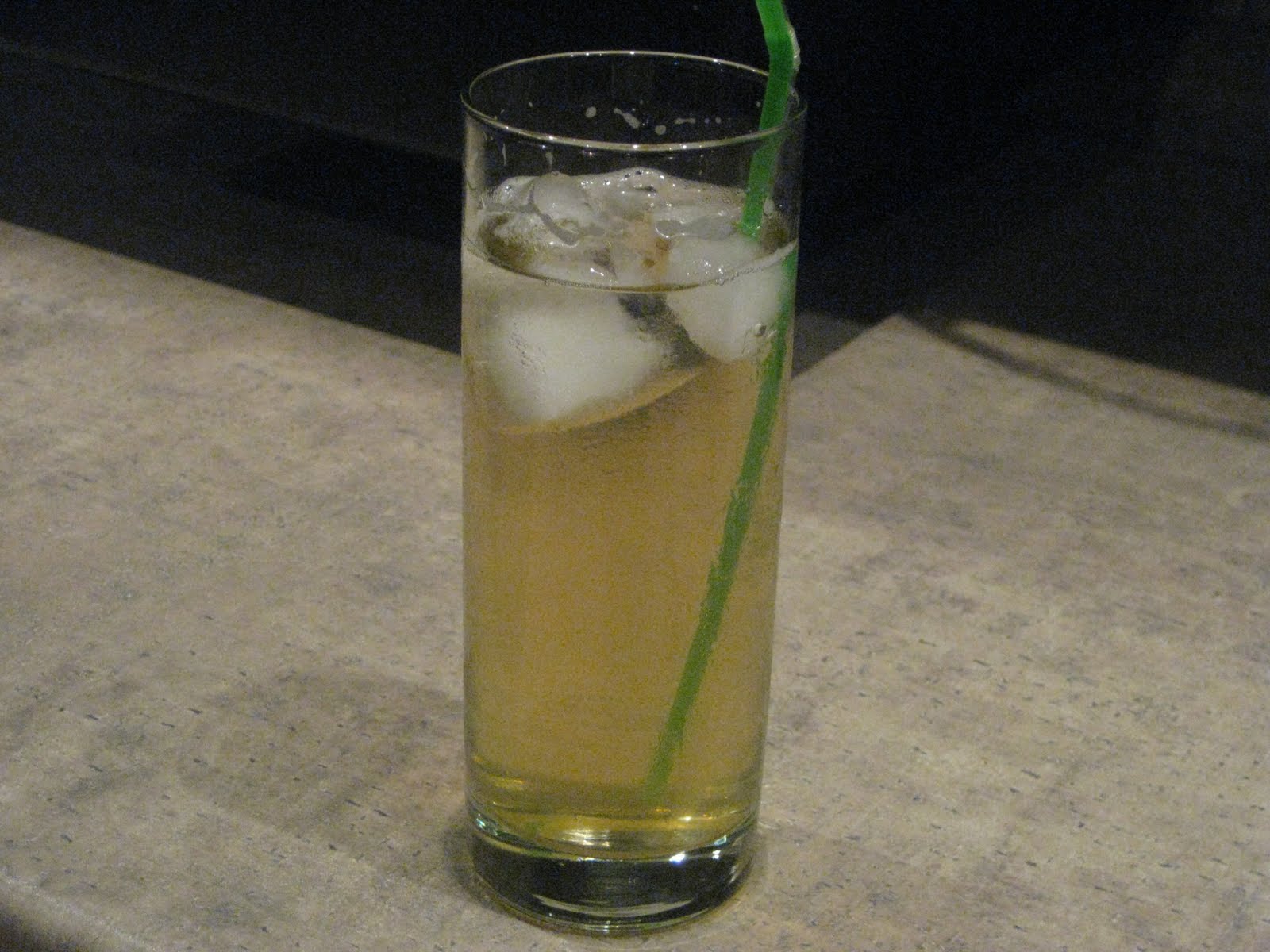 Verdict: pretty good. But I would make some changes next time around:

All in all, a good first try!