If you're in the tech industry, or you're just generally interested in technology, chances are you've heard of the Turing test. It's usually billed as a litmus test for intelligence in machines. The idea, in its most basic form, is simple. A judge converses with two subjects, one of which is human and one of which is a machine, via some sort of mechanism that hides the physical characteristics of the subjects. If the judge cannot tell the human from the machine, we say that the machine is intelligent. Simple as that.

The Turing test has been a major source of controversy in Philosophy of Mind circles, but the irony is that Turing intended it to be a way of sidestepping debate. In his view, asking whether a machine could think was about as useful as asking whether a submarine could swim; the answer, of course, completely depends on what you mean by "machine" and "think". These are questions with very subjective answers, so instead of going down that particular rabbit hole, he came up with his test. He thought it was a reasonable one for a very good reason: we use it to judge the intelligence of other people every single day. One judges the intelligence of another person based on conversations with said person. There's no other way to do it; you don't get to peer into their brains to watch the gears move. Why shouldn't machines be subject to the same treatment?

Keep in mind, you're allowed to ask the machine any question whatsoever on any subject under the sun. Ask it to tell you a joke. Ask it to explain a joke. Ask it its opinion on Sarah Palin and refugees. You get to be the judge here. It's a very hard test to pass in its full glory.

The Question of Art

I won't lie. Graffiti bugs me. I mean, really, really bugs me. I see graffiti and I start to use words like "hooligan" and I start itching to tell people to get off my lawn. So...I'm biased is what I'm trying to say, I guess. Keep that in mind with what follows. 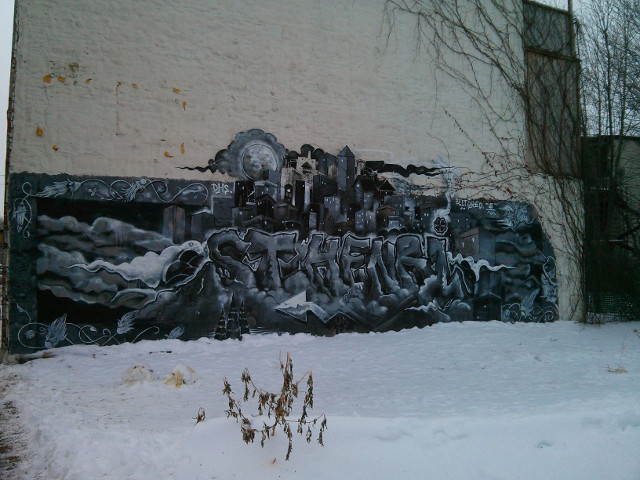 And I'm torn. I like that mural. See? I'm even using the word "mural" instead of "vandalism", lending it an air of respectability. So is it graffiti, or is it art? Is it both? Neither?

And, like Turing, I realize this is not a debate one can ever, ever win. I mean, is this art? 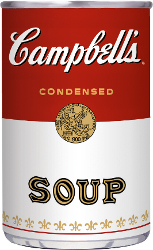 I don't know. Neither do you. I shouldn't be able to win that debate because the answer is completely subjective and that's good because that means everyone gets to decide the question for themselves. I'm all for it.

But I still have that burning, nagging question of what to do about all the graffiti in Saint Henri. Have I mentioned, for the most part, that I hate it?

One of the issues is that there are plenty of people who genuinely like it. They actually do see random paint tags as street art. And art is good, right? The graffiti adds a certain flavour to the neighbourhood, as the argument goes.

Like I keep saying, it's not a debate I can win. Who am I to say they're wrong? There's no accounting for taste, as the cliche goes, and one person's nice is another person's ugly.

Then again, you know what they say. If you can't answer a hard question, then answer an easier one. Turing did it with his test. Is there something like a Turing test for graffiti? Is there a test that cuts through the subjectivity and deftly sidesteps a completely futile argument over the nature of art?

There is, and it's simple. It's called "property rights", a concept that is far too often ignored in these sorts of discussions. Is the graffiti on someone else's property without their permission? Then it's vandalism, no matter how nice of a mural it is. Is the graffiti on someone else's property with their permission? Then it's called whatever the hell they want to call it, including "art", if that tickles their fancy. Aesthetics don't, and shouldn't, enter into the picture at all. So to speak.

Yes, my inner curmudgeon is showing. I don't care. This is the only way we can live together.