The @thenation ran Justice Sotomayor’s full dissent as its own piece and you should read every urgent word of it: https://t.co/jLMJ2fjZft

Personal Archiving and the IndieWeb

The indieweb is about controlling your identity. But it’s also be a great way to claw back all that content I’ve been scattering across the web so I can get better at archiving! #indieweb #personalarchiving #ownyourdata

I'll admit I gave up on the aeries after...book11?  Still excited, though :-)
https://www.youtube.com/watch?v=3Fus4Xb_TLg
0 0 0 0
I've been doing Spanish on Duolingo since December of last year, and I STILL have trouble mentally translating "Yo tengo" as "I have" as opposed to "You tango?"
0 0 0 2

If I say that my professional life has spanned RCS, CVS, Mercurial and Git, this tell you something (depressing) about my age.

Like everyone else, I'm now a git user, but I still say that Mercurial was the most elegant of the bunch, at least in terms of its emmiently predictable and well-designed CLI, even if the software itself gave up the ghost years ago.

Back in the day, when version control systems were still duking it out, I used to try and defend mercurial to rabid git fans, mostly to no avail. I always felt that I was at a bit of disadvantage in those conversationa (cue the git fans yelling "Yeah, cuz mercurial SUCKS!"), because I was always willing to concede, despite appreciating mercurial's virtues, that git actually did have its strengths as well as its weaknesses, while the git fans were rarely so magnanimous with any other VCS. 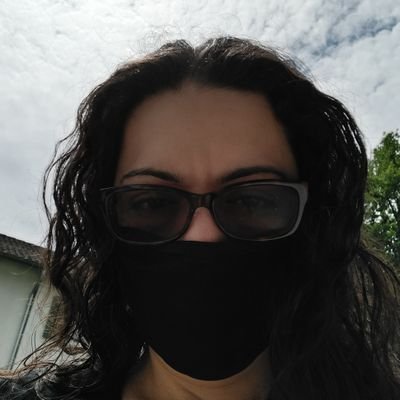 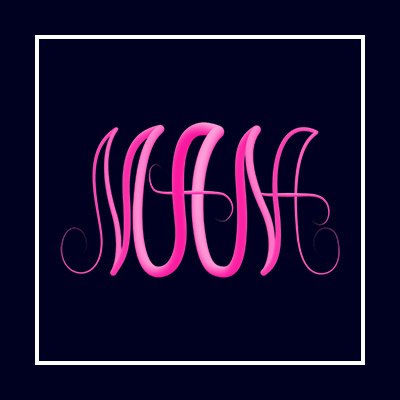